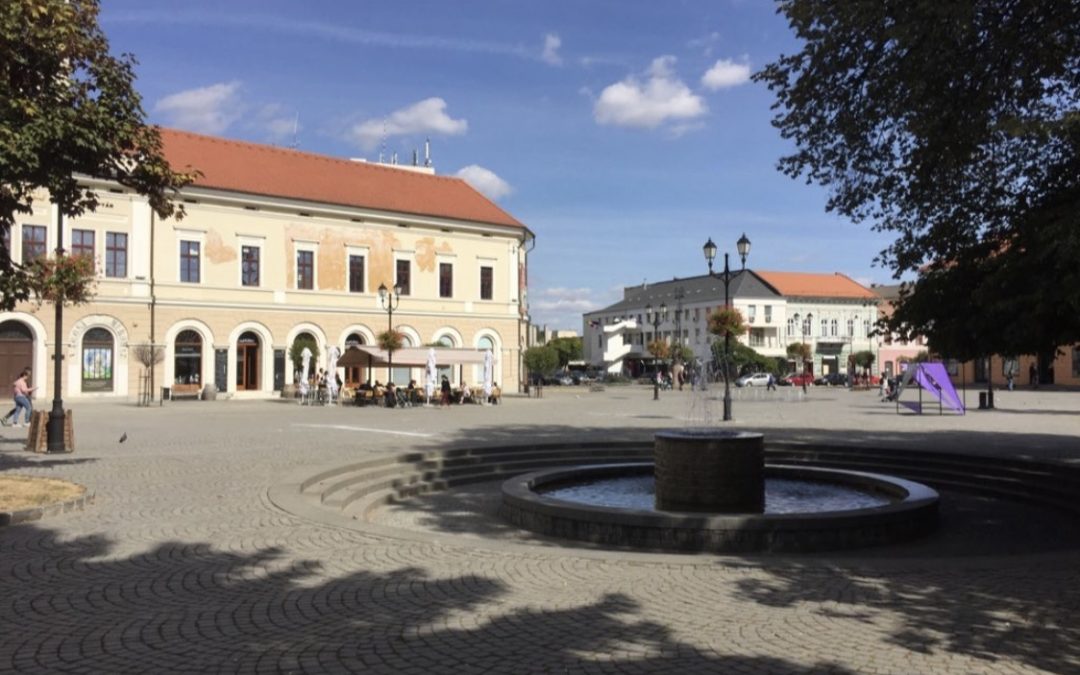 As a 22 year old French student living in Paris, I don’t often get the chance to socialise with so
many European residents from all ages and backgrounds. At the end of my Youth Exchange trip on
the subject of refugee crisis and radicalisation that took place in Sfantu Gheorghe Romania; I
realised that what made this experience especially enriching for me was that every single one of
the participants full heartedly seised the opportunity that was handed to us, to converse and
debate on what we all shared in common: our European values. One particular experience that
stuck with me was when Ayoub, one of the participants decided to lead an impromptu activity on
the theme of civil disobedience.

A simple and yet very impactful game

Once Ayoub got everyone’s attention, he handed us all post-its and asked us to write our biggest dream on them. After writing our dream down on the little piece of paper, we were instructed by Ayoub to hand the paper to our neighbour sitting next to us. Ayoub then ordered us to tear our neighbour’s post-it into pieces, thus breaking their dreams. After following all the steps Ayoub was giving us, I naturally proceeded to obey to his last instruction and crushed my neighbour’s dream into my hands.

My neighbor Gérard’s post-it just had the word peace written on it in capital
letters. I was quite moved by his aspiration and yet my emotions did not stop me from tearing it
down. At the end of the activity, Ayoub asked those of us who didn’t follow his instructions to raise
their hands. I immediately came to the realisation that through this game, Ayoub was getting
across a very important lesson that we all can benefit from.

The moral of Ayoub’s activity

A few people rose their hands and told us why they didn’t abide to Ayoub’s demands. They all
explained that just because they were being told to do something, it didn’t mean there were
necessarily going to do it, if they perceived the action as morally wrong. Indeed institutional
legitimacy is not equivalent to morality, and we as EU citizens should discern between the two
instead of blindly obeying to laws and orders. This notion, I believe, is at the heart of European
values.

The European Union was created at the end of World War 2 and aspires to unite European
countries to maintain peace and prevent the rise of Facism. Reminding ourselves of the
importance of individual reflection in the effort of making this world more just is crucial for the future
of Europe. Ayoub therefore delivered his point brilliantly, which is especially relevant in the refugee
crisis era.

I would like to thank Youth ID and the European commission for this enlightening experience.